Trials of major terrorists happen quite often in Europe, but in America, it has taken 2 decades since 9/11 for the trial of the confessed mastermind to even start in military court. (This is longer than it took from the end of the Holocaust to capture and try Eichmann).

Why is it so hard to put someone who has admitted his guilt and where there’s lots of evidence on trial? 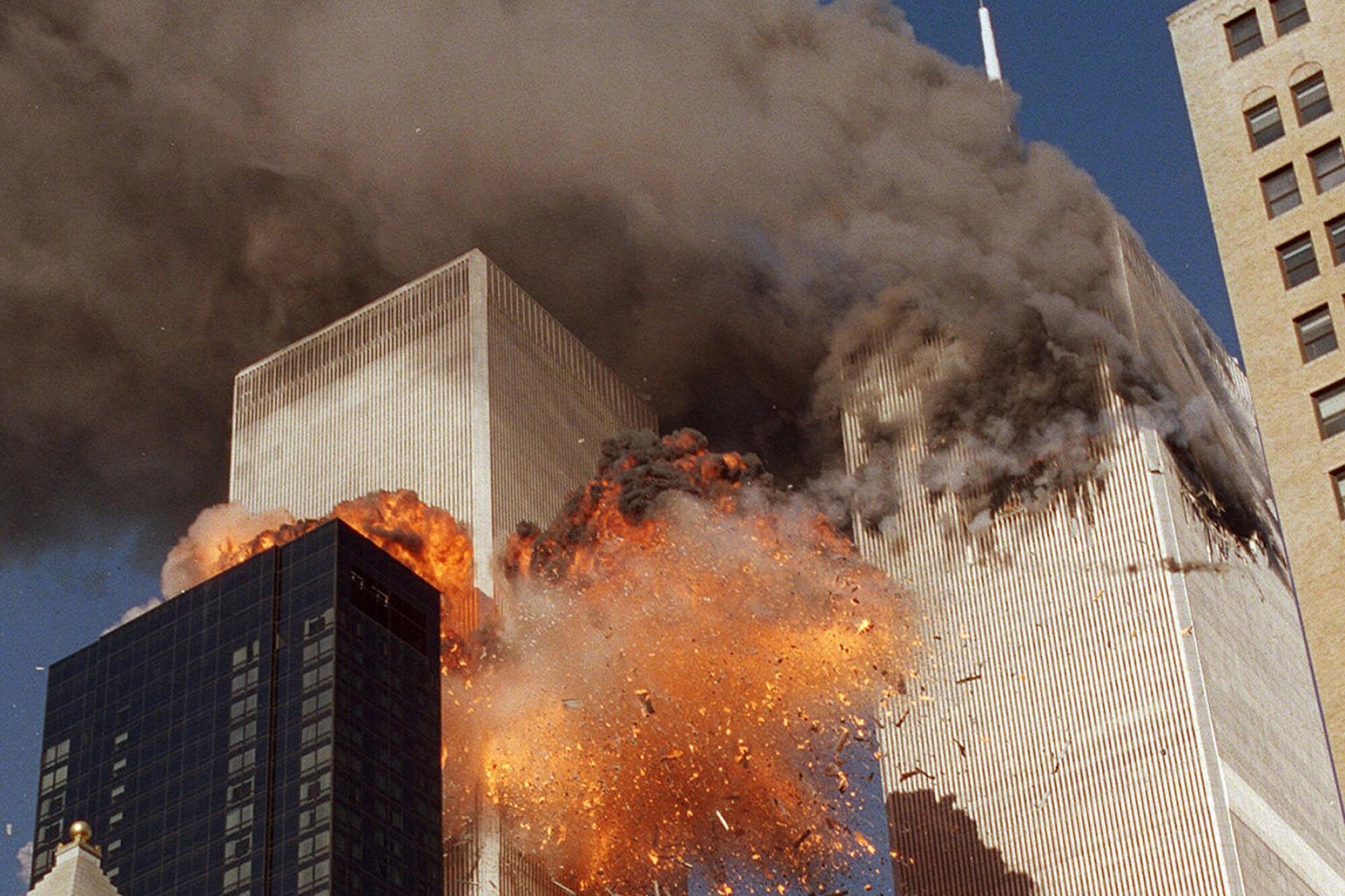 A complete analysis would be a major research project, but here is a summary: read this for more details. Jurisdiction has been a significant factor. Initially he was to be tried by a military commission (a panel of active duty officers). Defendant and co-defendants represented themselves, and were skilled in slowing the process. The presiding judge was unexpecedly replaced, and defendants indicated that they wanted to plead guilty, which raised legal questions as to whether the new presiding judge can accept a guilty plea, and also involved competency hearings for some of the defendants.

The trial was to be transferred to civilian courts under a new administration in 2009, and the military commission charges were withdrawn. There was a large political stink about holding the trial in New York, and a further complication was that the defendants’ lawyers were not allowed to travel to Cuba to consult with their clients (I assume it’s clear why that’s a problem). Laws relating to Gitmo and using federal funds to transfer detainees from that facility were passed, so the matter was transferred back to a military commission, and in May 2012 a military trial started. The is a long set of “issues” regarding e.g. the speakers being cut off, female guards, motions to recuse, access to information that has been classified, then finally a trial date just in time for covid, but was restarted a few days ago.