Why is Trump so against windmills and wind turbines?

I covered this in another article, but it’s perhaps worth a dedicated article. The fact is that Trump hates windmills. Okay, technically he hates wind turbines, but he doesn’t know the difference and calls them “windmills.” That’s all you need to know, but maybe not all you want to know. Trump doesn’t know why they exist, what they do, or how they work. But now that John McCain is sadly no longer with us, Windmills were on the short list to be Trump’s primary nemesis. Well, at least until “Trump is a Loser” as a current fact re-appeared last November, occupying more of his time. Though oddly, “Trump is a loser” bridges several of the stories here… it’s not a new revelation, but more of a Universal Truth.

Virtually nothing Trump believes about wind turbines is true, despite his claims of both not understanding wind and knowing more about windmills than anyone. Yes, they kill some birds, but not all that many. You will not see a bird graveyard under a wind turbine. Oil fields kill more birds than wind farms. So do coal plants, communications towers, and power lines. Windows kill nearly a billion birds a year in the USA, and cats, domestic and feral, over 2.5 billion by some accounts. 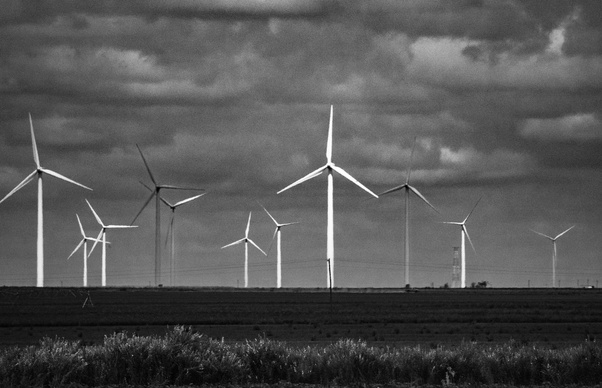 As usual, Trump is 50-something years out of date on this, politically. So what’s his motivation, if his promoting coal isn’t even what most Republicans want? Like most things about Trump, it’s terribly stupid and terribly simple, but you have to do your research. Here’s mine!

So back in 2003, an offshore wind farm in Aberdeenshire, Scotland was initially proposed by the Aberdeen Renewable Energy Group. In 2006, Trump bought a big chunk of coastal land, formerly part of the Menie estate, near the village of Balmedie, Aberdeenshire. And he proceeded to immediately attack the planned wind farm, sobbing “I want to see the ocean, I do not want to see windmills.” 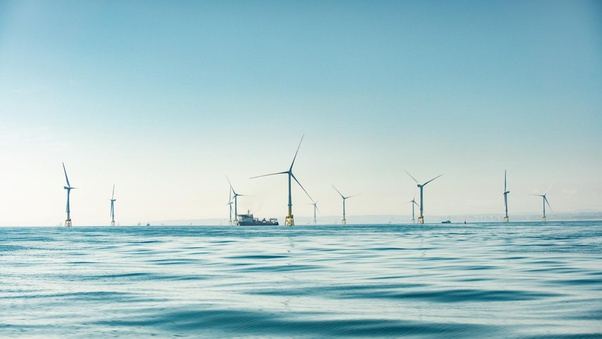 And so off it went… Trump went into attack mode, while the energy folks proceeded to build a wind farm.

So what’s in a name? Well, if you didn’t know the difference…. windmills are, in fact, mills. They grind grain. They do not make electricity. 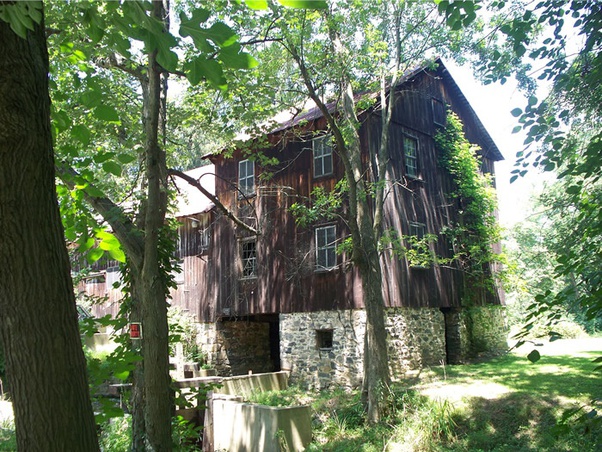 Here’s Englander’s Mill, about a mile from my house, just off Red Mill Road in Delaware. This was a water-driven mill… for grinding grain. Mills gotta mill… if they’re not milling, they have a different technical name, even if everyone wants to just say “windmill”. I live in a development called Old Mill Manor. Yeah, I do know a thing or two about what a mill is. Every frickin’ thing in my neighborhood is named after something involving mills. 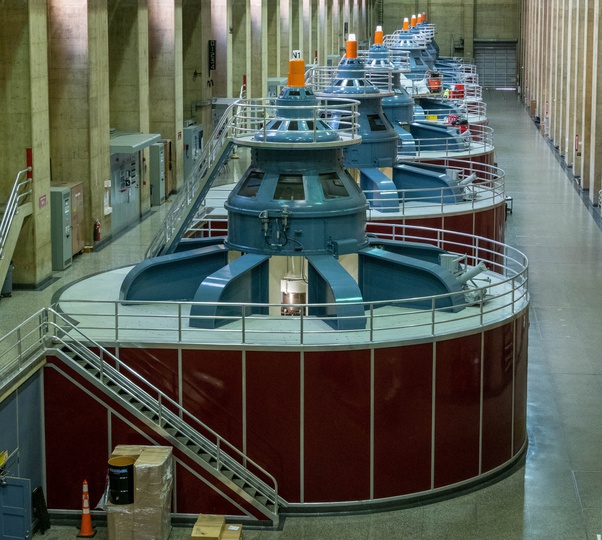 Here are some turbines, but not wind turbines. These are spun by the waters of Lake Mede — I shot this photo in the Hoover Dam. Mills don’t make electricity. Just in case anyone thinks I’m picking on Trump’s terminology… yeah, I am. Because a person who claims to have studied a thing more than anyone he knows ought to have got this in the first five minutes. 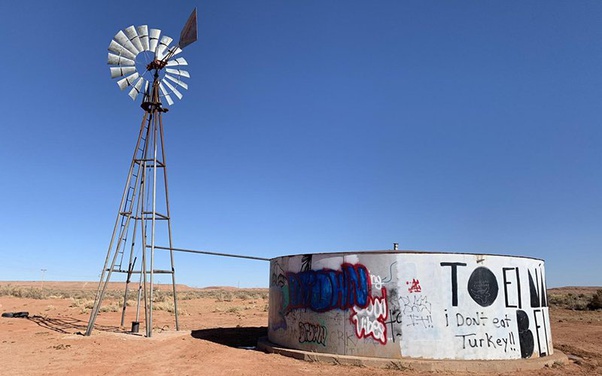 People also call these windmills. They’re not, they’re wind pumps. The energy of the wind is used to pump water from the ground a nearby tank or cistern. I don’t offhand know if Trump hates these, too, but I’d think he probably does. He’s just seething with hate these days.

Trump’s 15 Golf Resorts Have Lost More Than $315.6 Million. Is That Par for the Course?

Dave Haynie’s answer to What are your thoughts on former president Trump telling Fox News host Sean Hannity that windmills kill everything?